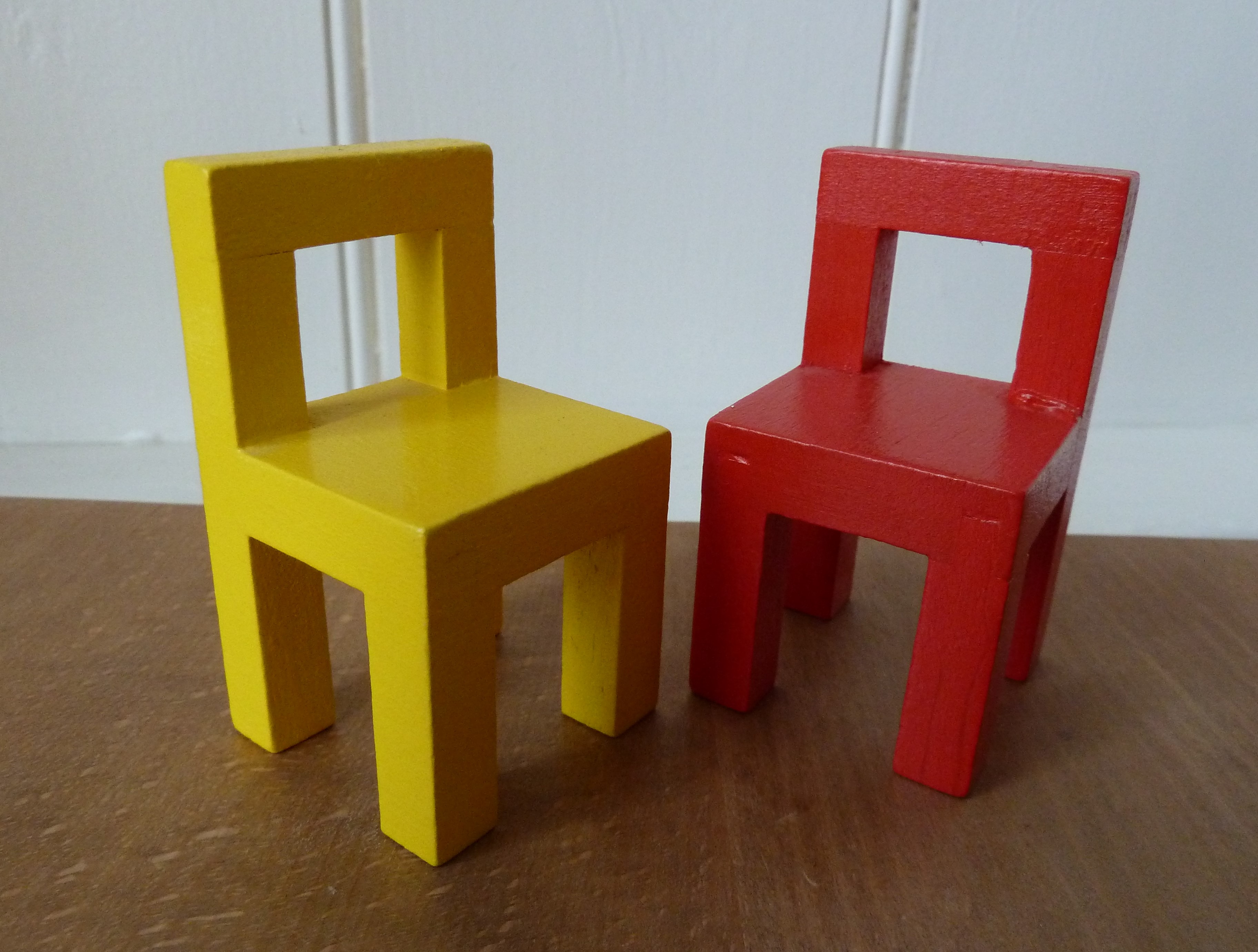 Going back only a few hundred years, few of us would have spent much time sitting. When we rested, it would not have been on chairs, let alone soft, squishy sofas – only the nobility had time and furniture to sit on.

Then came industrialisation that swept around large parts of the world. This brought a whole new environment of factories, offices and chairs, and a profound change of lifestyle. For many people, life became more sedentary, often involving repetitive activities. In the design of the machinery and furniture that accompanied industrialisation, the needs of humans has rarely been understood, let alone considered. For chairs, it’s usually fashion and utility (e.g. the ability to stack) that have been the main factors in shaping their design. Hence, we end up with chairs with backward sloping seats, poor support and one-size-fits-all.

One of the amazing attributes of humans is our incredible adaptability; and so we have managed to mould ourselves around this new world that we did not evolve for……but at what cost to ourselves? Arguably, most of our chronic pain (back, neck etc), stress and general malaise can be traced to this change in lifestyle that first occurred during industrialisation and has intensified ever since.

In the past decade or so, there has been increasing awareness of the long-term consequences of leading a largely sedentary life – one that often revolves around repetitive tasks. For many, this involves sitting for long hours, staring at a screen and tapping at a keyboard. However, having identified a real and significant problem, we have, unfortunately, taken our usual piecemeal approach of focusing on one aspect of the problem. Then we have compounded the issue by deciding that the solution must simply be to do something different instead – this is usually what is perceived as the opposite of whatever it was that is thought to have caused the problem. So, the answer to the issues caused by sitting at your workstation must surely be to stand at your workstation instead? (and there is now a whole industry built around standing desks). This is indeed a brilliant solution of sorts, in that it may bring some immediate short-term relief to the original problems. Moreover, it has the advantage of allowing a little bit more movement and mobility throughout the day. However, it can only ever be an incomplete answer. If everyone simply stands at their workstation, rather than sitting at them, this can never be more than a partial solution. It’s almost certain that the unwanted consequences of the original problem will simply be substituted by a different set of unwanted consequences.

To understand what the approach is, it helps to appreciate how it came to be developed. FM Alexander began his process of discovery with a problem that was really in need of a solution – he had started to lose his voice while on stage. In seeking a solution to this career-threatening issue, he began by trying the usual approach of doing something else instead. He wondered if it was the way in which he was ‘holding’ himself on stage that might be causing a problem with his speaking voice, so he tried out different stances and postures, but he soon discovered that none of them helped. It took him many years of careful observation and patient study to gradually discover that the only way in which he could free himself from the tyranny of his habits was to consciously give himself time and space to enable the possibility of a different response to the thought of speaking. The nature of this different response was revolutionary, because it was not simply another ‘clever solution’ / ‘quick fix’ / ‘micro-managing’ approach.

The ways in which we have subconsciously adapted ourselves to fit our ever-increasingly complex world have had unintended consequences – they have interfered with our inherent ability to coordinate ourselves in balance and movement, and even to simply ‘be’ (breathing freely, contentment with life etc). FM Alexander discovered that by preventing our habitual interferences, our inherent capabilities have the opportunity to re-establish. He was delighted to finally be able to find a long-term solution for his own voice problem and was amazed that a whole set of lifelong issues resolved at the same time. He then discovered how he could teach his method to others to help them resolve their own individual difficulties, and the Alexander Technique has continued to develop and flourish after his death.

So, while it is always worth adjusting our furniture and technology as best we can, the real long-term solution to most things in life is always going to lie within ourselves. If we are able to look after ourselves, we can probably deal with whatever chairs, desks, mobile technology comes our way.

Changing ourselves is likely going to be a long-term project – if this is a project that you are interested in, then find yourself an Alexander teacher to guide you along the way.